Arizona’s Route 66 holds a legendary reputation in movies, film and pop culture, not to mention an enduring allure for visitors. Route 66 vacations in Arizona offer an amazing variety of national monuments, national parks, geological marvels, ghost towns, colorful canyons, prehistoric archaeological sites, unforgettable natural wonder and historic landmarks. Cruise Route 66 to see for yourself! But first, take a moment to learn some facts and information about the many attractions along the “Main Street of America.” Here are some the top ways to get your kicks on Route 66…

Route 66 Attractions in Arizona include: 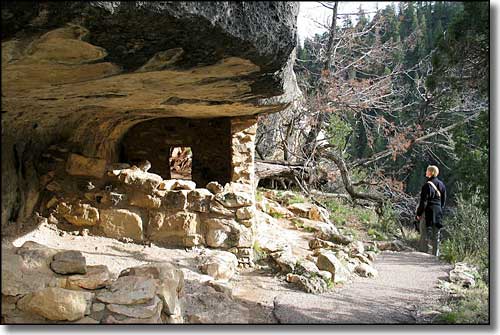 Imagine walking back through time in a place where dinosaurs once roamed over 225 million years ago!!!

Formed 345 million years ago, the Grand Canyon Caverns are the largest dry caverns in the US, and third in the world, with a labyrinth of limestone caves 21 stories beneath Route 66 that vents all the way to the Grand Canyon. Delgadillo’s Snow Cap located on route 66, in Seligman, “the heart of Route 66”. It has been a favorite stop for generations of visitors to the Grand Canyon. Founded by Juan Delgadillo in 1953, built from left over lumber, it has served great ice cream and fun for over 55 years. Mr D’z has been voted as having the best Hamburger and Milk Shake (especially strawberry!!!) on Route 66, and has been featured on Good Morning America, Arizona Highways TV Show, The Oprah Show, and was recently featured as the number 2 drive-in in Arizona

One Response to Cruise Route 66 Attractions